WE INFORM ALL CUSTOMER SERVICE USERS WHO HAVE OVER 3 UNPAYED INVOICES, TO PAY ITS DEBT NO LATER, BY 25.02.22. ON THE CONTRARY, AGAINST ALL IRREGULAR BENEFICIARIES, PROPOSALS WILL BE SUBMITTED TO A NOTARY PUBLIC FOR FORCED COLLECTION OF THE DEBT. THANK YOU FOR UNDERSTANDING.


Notification for
all citizens
due to high temperatures

ALL CUSTOMERS WHO HAVE OVER 5 UNPAYED BILLS FOR 2020 ARE NOTIFIED TO PAY ITS DEBT UNTIL 25.02.220 NO LATER (NOVEMBER 25). AGAINST THEM, PROPOSALS WILL BE SUBMITTED TO A NOTARY PUBLIC AGAINST THEM. THANK YOU FOR UNDERSTANDING. 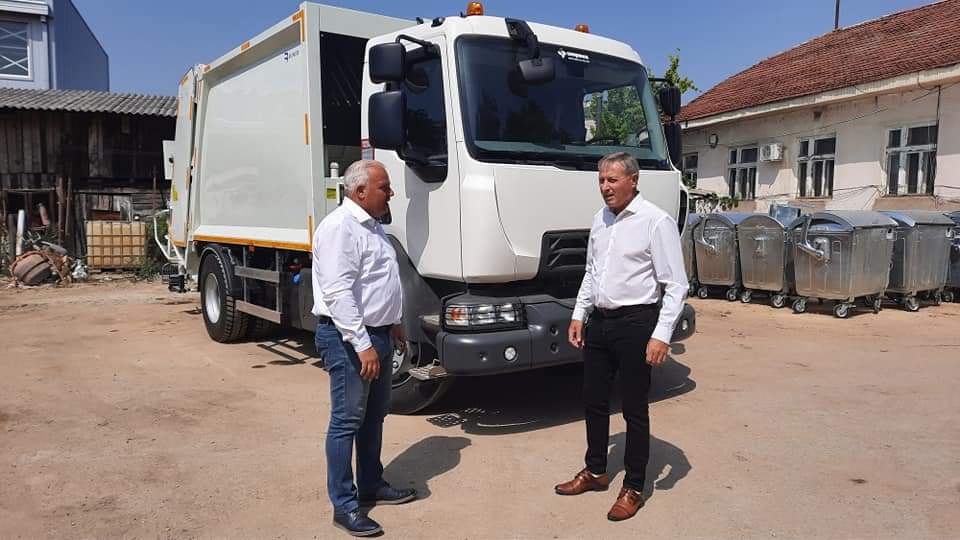 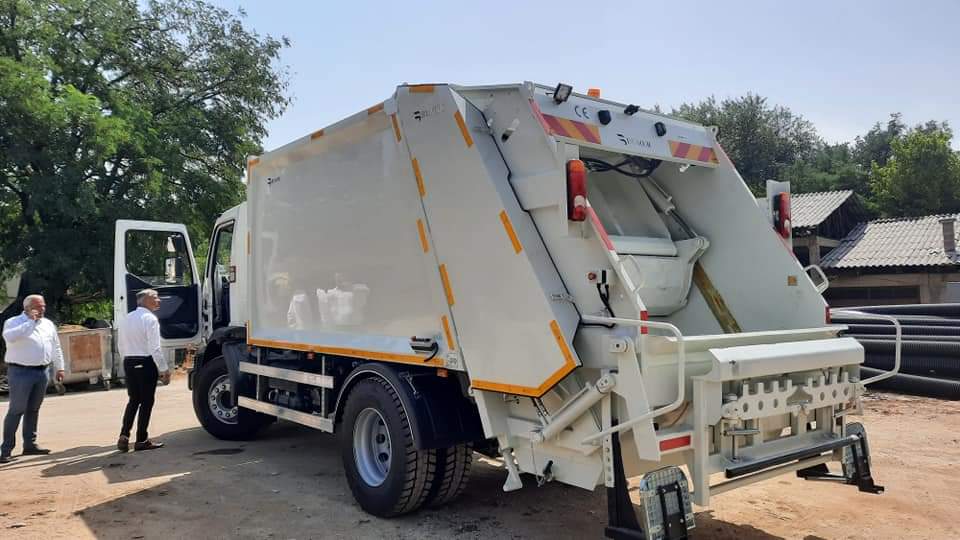 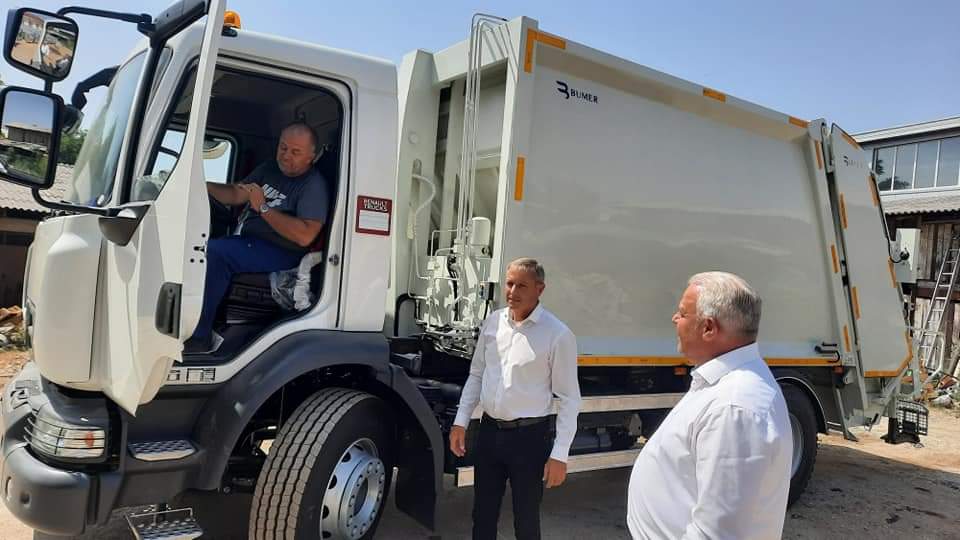 New vehicle for communal waste in PCE "Bregalnica" Municipal waste in Delchevo and cross settlements in the municipality will be selected with a new modern vehicle for waste collection. The vehicle arrived in the yard of PCE "Bregalnica", which for the first time existed at PCE "Bregalnica" with its own funds was procured a vehicle for collection of municipal waste whose value with calculated VAT is 7 million denars. The vehicle is a Renault brand, with a capacity of 14 m3 and environmental standard EURO 6. Its item in order to solve the above problem of the company with frequent defects of old and dilapidated vehicles, the impossibility of cases and regular waste selection, but also real efficiency effectiveness in work.

After receiving the vehicle delivered by the supplier "Simpex", Mayor Trajkovski and the director of PCE "Bregalnica", Stojkovski, it became clear that this procurement will realize the plan for full coverage of some places everywhere with municipal waste collection services. - I am happy with the fact that PCE "Bregalnica" continues with investments for the purchase of new machines and equipment. The procurement of this vehicle was necessary, so that we could respond and request it from the city and the number of settlements, in the journalist opening of the regional landfill near Sveti Nikole, but also improving the efficiency and quality of services which will contribute to the fight. with illegal landfills, regularly and to accompany the municipal waste that goes in the direction of respect for Delchevo, said Mayor Trajkovski. PCE "Bregalnica" in the future of the year and within the project for regional landfill received new waste collection vehicles with a capacity of 4 m3, which did not satisfy consumers, along with the new 169 containers that by the end of this month will be distributed to residents places, will fully meet the needs of his said director Stojce Stojkovski.

- This is the first own investment in a new utility vehicle in PCE "Bregalnica" and is in accordance with the business plan of PCE for the period 2018-2021 and Annual work program. waste, and the mayor's intention to collect waste from his municipality will be realized, if the settlements in rural areas, Virce, Stamer, Zvegor, and every other part of the rural areas, are to be included and emphasized, Stojkovski emphasized. In the last three years, in PCE "Bregalnica" machines and equipment have been procured in the amount of 28 million denars, the old debt to the PRO in the amount of 9 million denars has been repaid.


The contract for construction of the new Wastewater Treatment Plant in the Delcevo village Trabotivishte was signed. 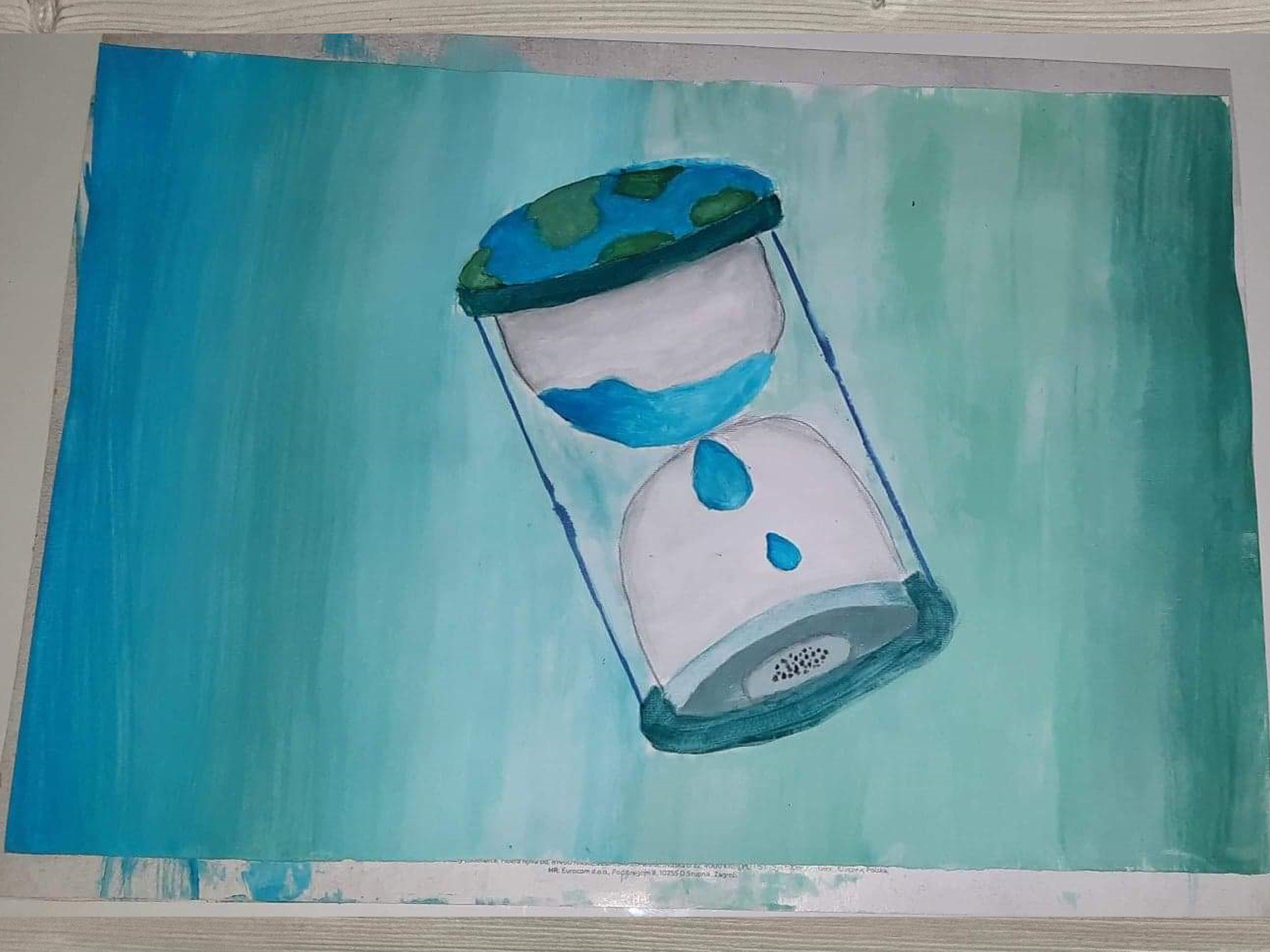 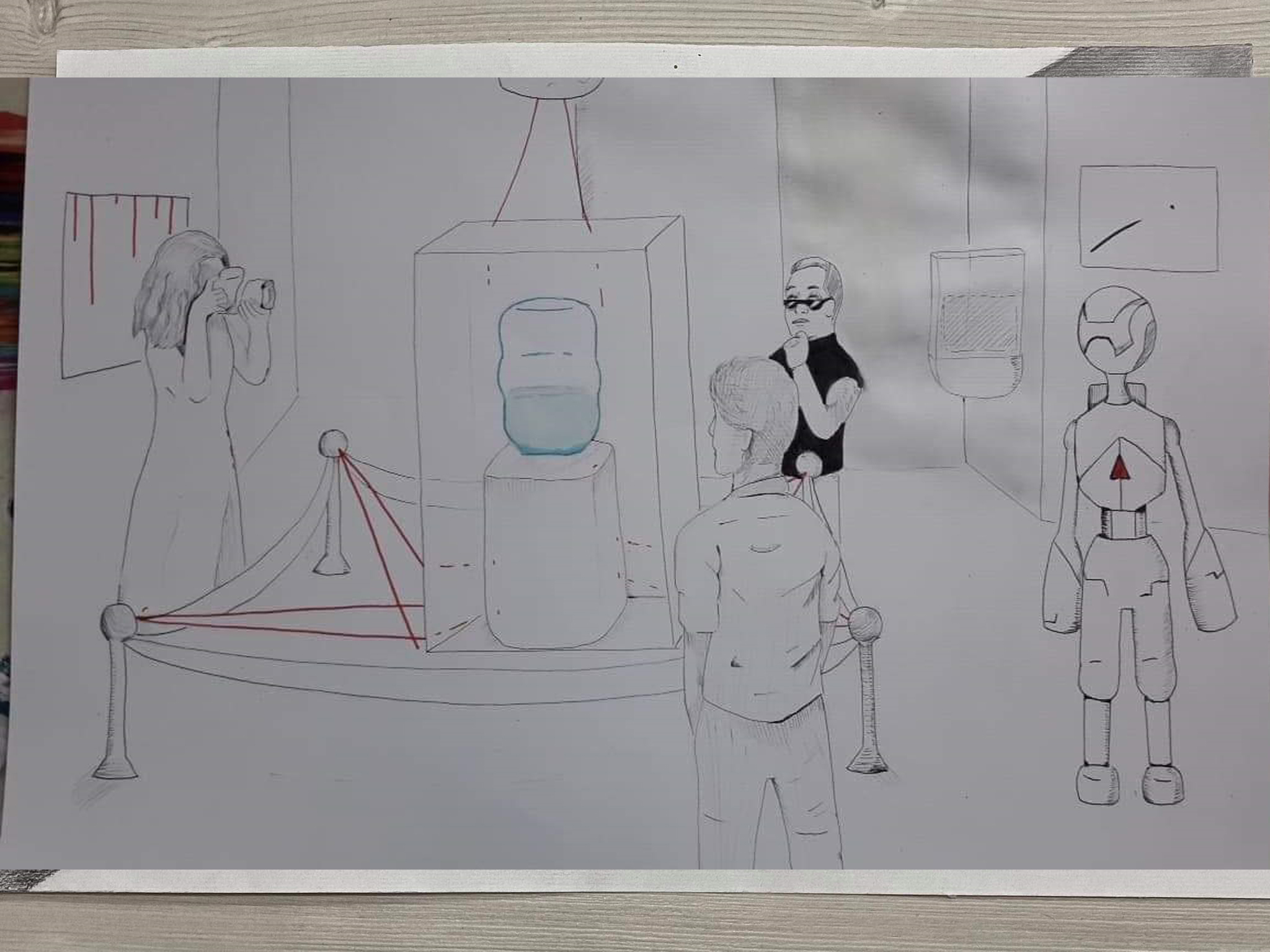 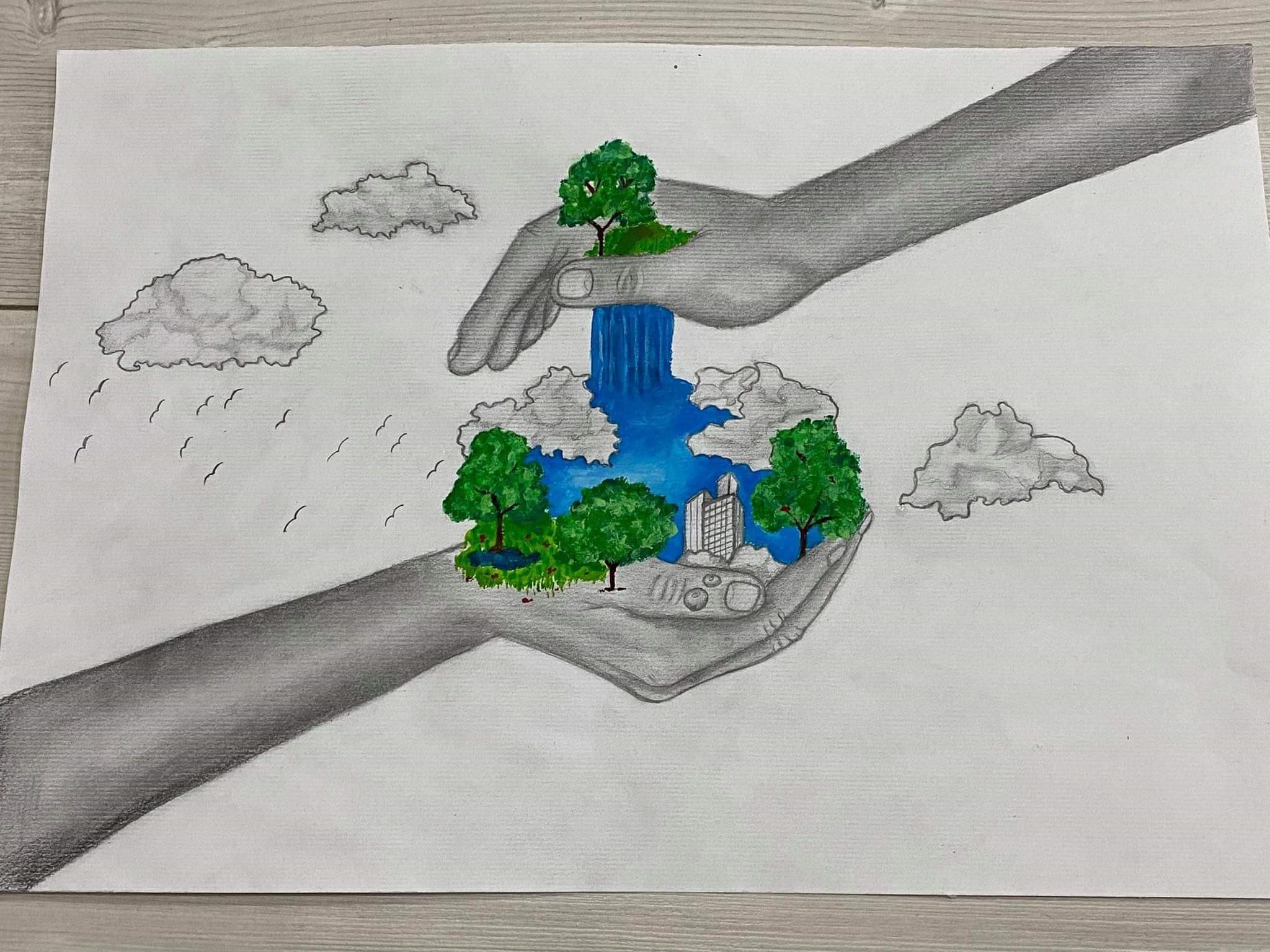 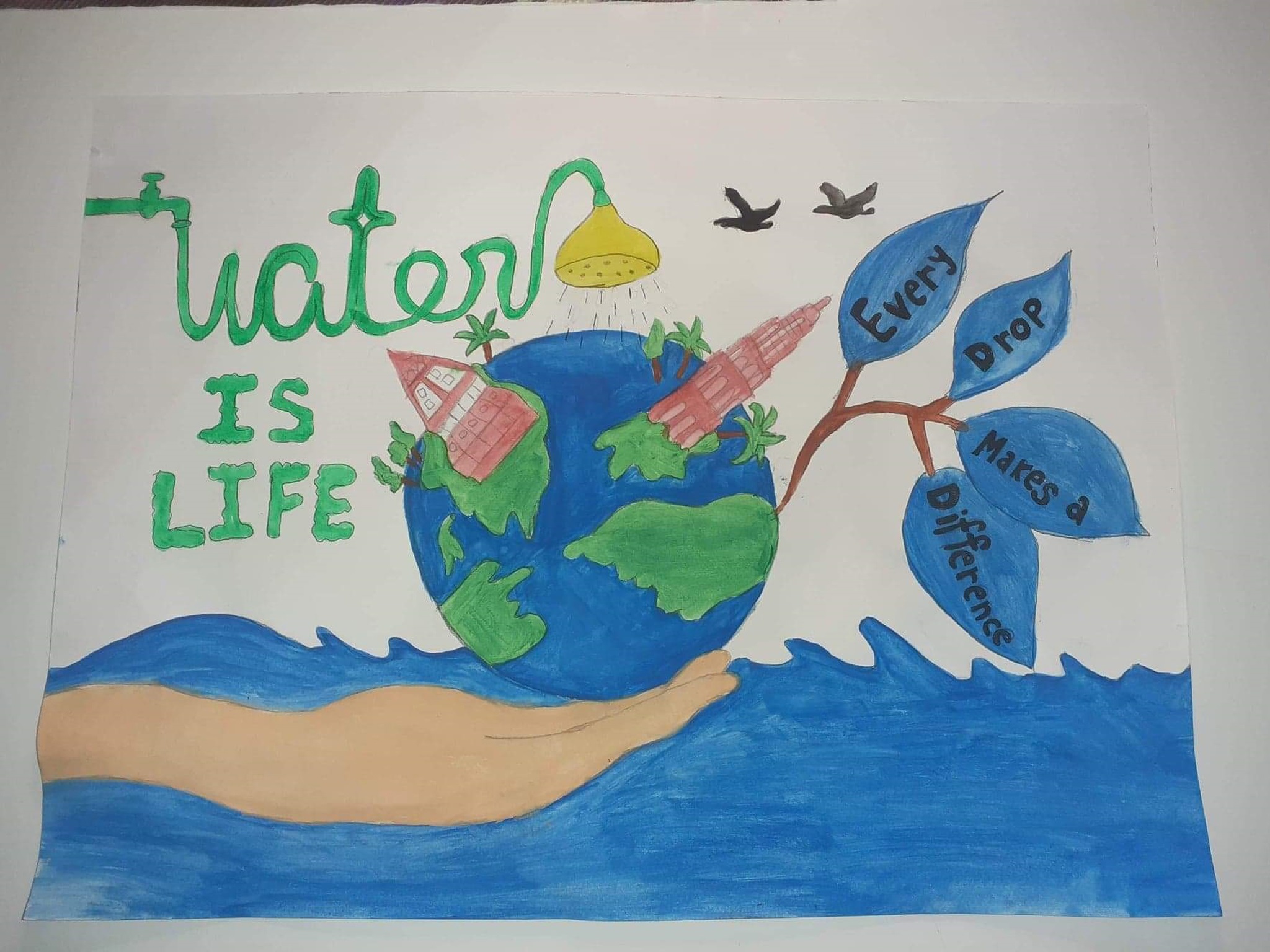 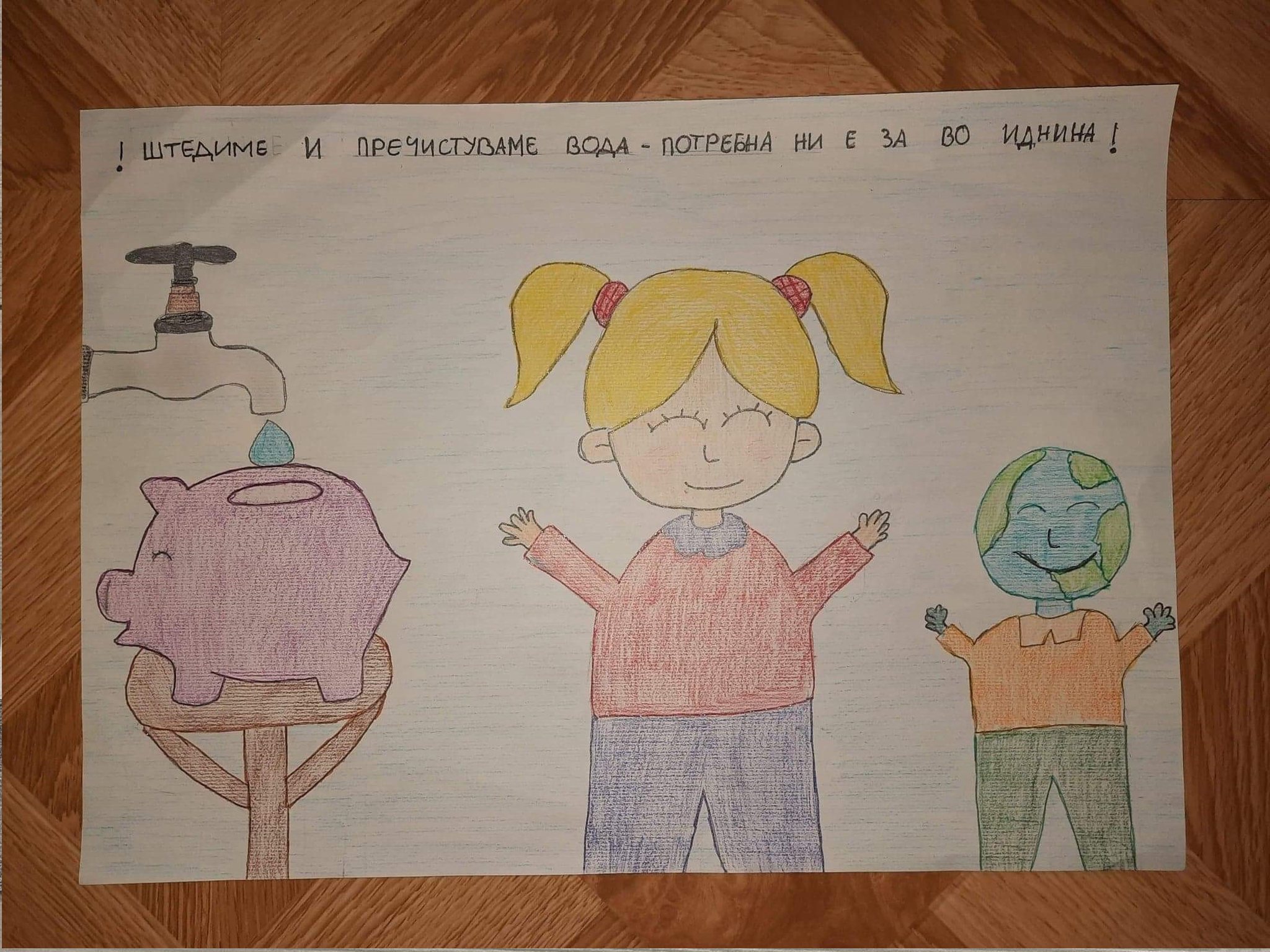 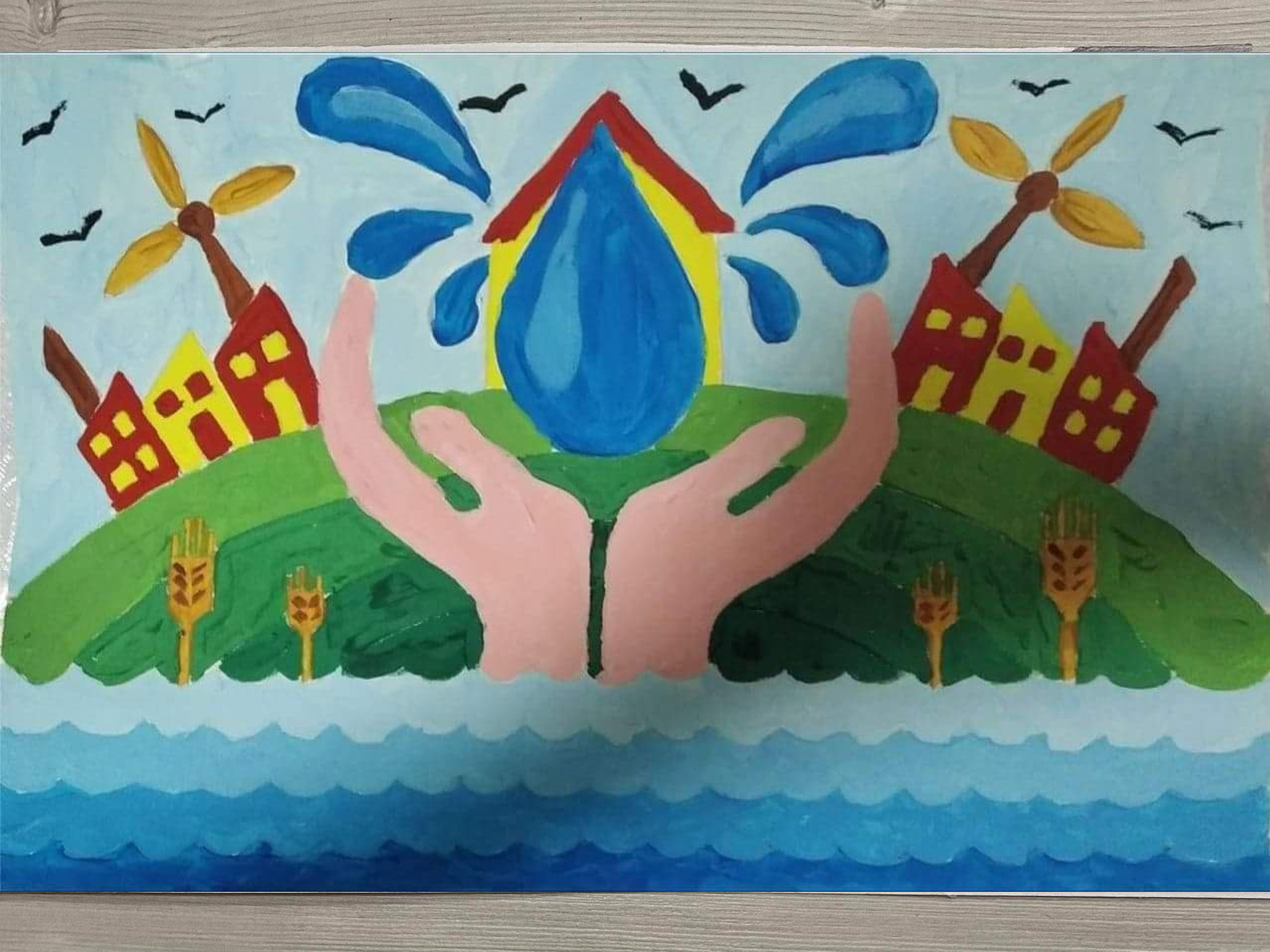 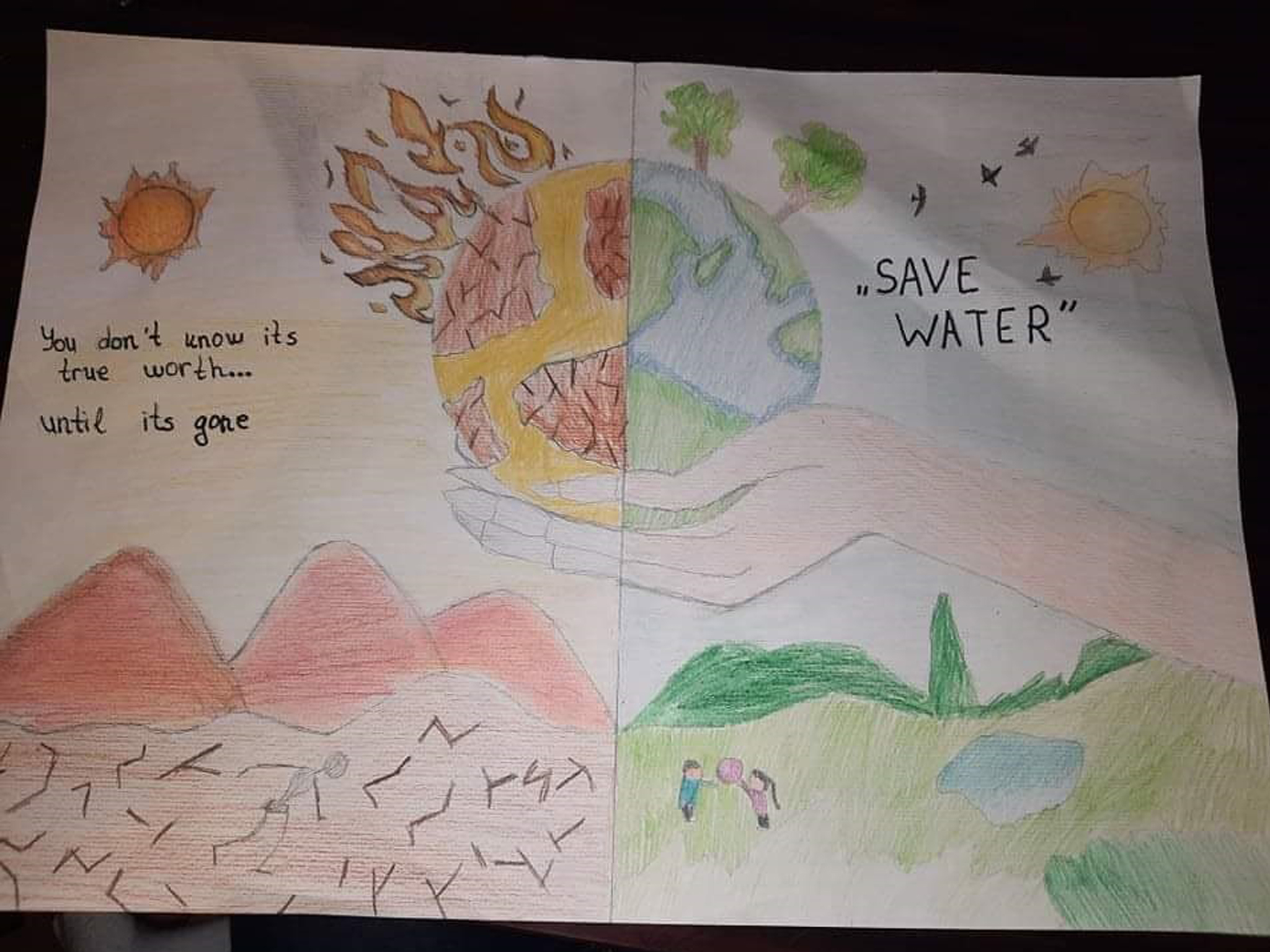 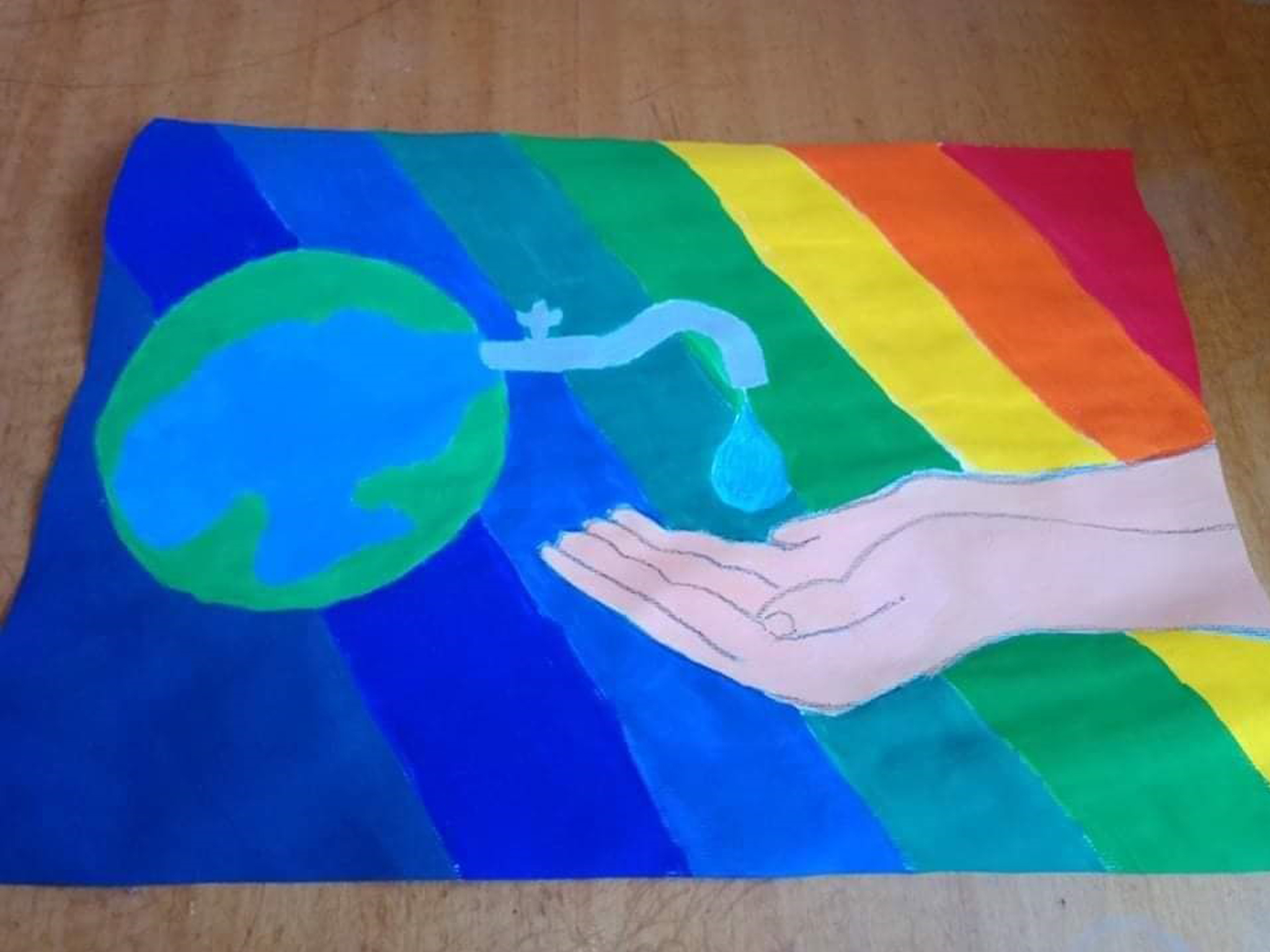 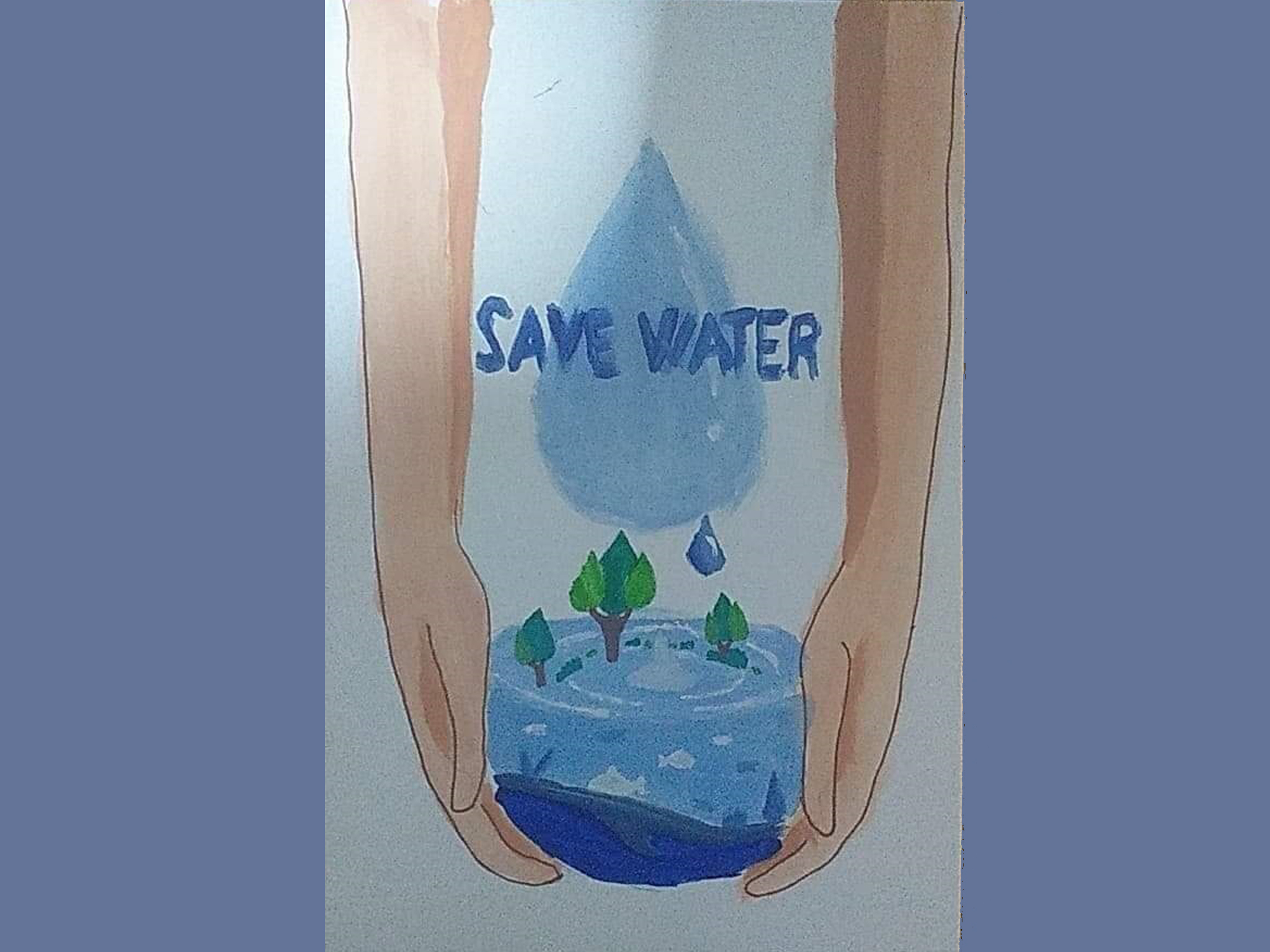